Our story began when God planted the vision of an inner-city church in the heart of Tim Davidson while he was pastoring the Fairfield and St. Martin’s Baptist churches.

Tim, his wife, Sheila, and some 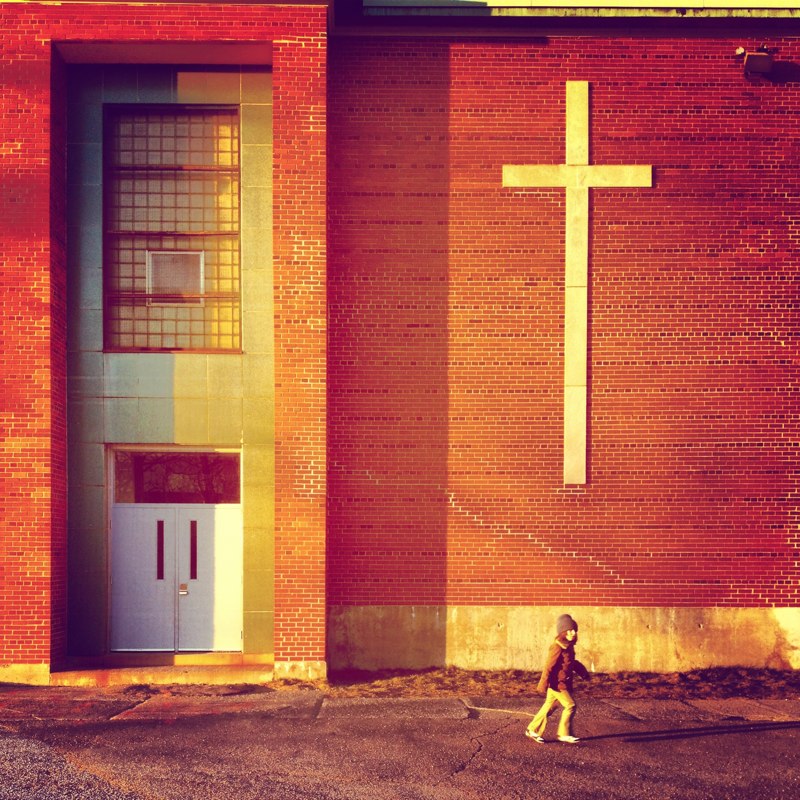 friends decided to pursue the dream and started to gather in August of 1992 as Harvest Christian Fellowship. A couple months later the group had outgrown their homes and began meeting at a school in the South End of Saint John.

With the blessing of the Atlantic Baptist family, Harvest was adopted into the Vineyard Churches Canada family and became Saint John Vineyard on March 31, 1996. As we continued to grow, the time came to find a permanent home that would facilitate the vision and expansion of the church.

In October of 2004, Saint John Vineyard bought the former Save Easy grocery store and converted it into our current gathering place.

On September 10, 2006, our founding pastor, Tim Davidson, passed on the leadership of our church to Robin Ellingwood and a team of elders.

But our story isn’t just about dates, buildings, names or leaders. It’s about people. It is a story that is made up of many stories. Stories of people who are learning what it means to share life together in community and help one another live and love in the way of Jesus.

To learn more about the story of our beginnings, watch the following interview with our founding pastor, Tim Davidson:

Our Beginnings from Saint John Vineyard on Vimeo.